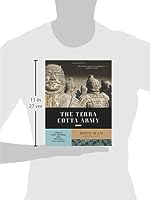 Seven major states fought for regional dominance, resulting in centuries of bloody conflict. Before age 40, Qin Shihuangdi conquered the last of his rivals and brought the Warring States period to an end. He began to commission his own enormous defensive walls and worked to unite the peoples of his empire for the first time through a common writing system, standardized currency, and a unified system of measurements.

These shared cultural bonds, forged by his empire, helped hold the country we now know as China together for more than 2, years. The Warring States Period was a time when warfare in China increased and peasants were drafted into the armies.

Armies started to have tens of thousands of conscripts To guard it, Qin Shihuangdi commissioned a massive army of terracotta warriors. Archaeologists estimate that there are about 8, terracotta figures in the areas surrounding Qin Shihuang's tomb, including horses, archers, charioteers, infantry, and generals. Most of the terracotta warriors are over six feet tall, substantially larger than the average citizen of the Qin empire at the time.


Each warrior is unique, with distinct faces that mirror the diversity of individuals who would have made up an actual army. The warriors were all painted by hand, enhancing the realism of the army as a whole.

Terracotta Warriors of the First Emperor at Pacific Science Center

Each warrior was also stamped with the name of the foreman responsible for its creation, in order to track any mistakes. Emperor Qin Shihuang spent a significant portion of his life preparing for the afterlife, and began construction on his tomb even before becoming Emperor. 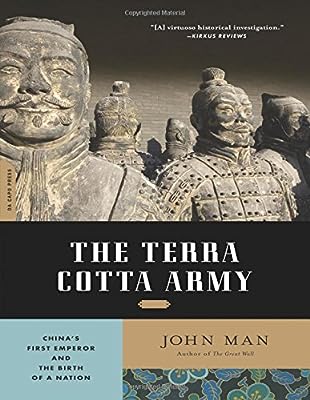 Despite the large size of the site and its place in Chinese history, the terracotta army faded from memory and was effectively lost for centuries. It's interesting to think about how the First Emperor was able to rally enough labor and resources in a relatively short period of time to be able to accomplish this. Just think of the size of the population, and the number of people, including criminals and conscript labor, that he would have to bring in to build his tomb.


Over seven thousand life-size figures of warriors and horses were interred in the mausoleum of the first emperor of China--and each figure was individually carved. Weaving together history and a first-hand account of his experiences in China, John Man tells the fascinating story of how and why these astonishing figures were created in the third century BC, and how they have become a symbol of China's history, culture, and society.


Acadiana LifeStyle, September [A] fascinating book If you plan to go [to the traveling exhibit], buy this book first. American Author's Association website exciting an accounting of history as it gets! John Man has a way of making history seem like a novel Go buy a copy! Sun Lakes Splash A vivid account of the roots that formed the unique culture of China.

The folk stories and humorous incidents that salt the text prevent the dust of history from obscuring the glory of the story.

China's First Emperor and His Terracotta Warriors | The Field Museum 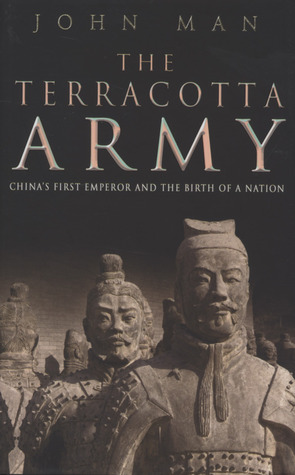 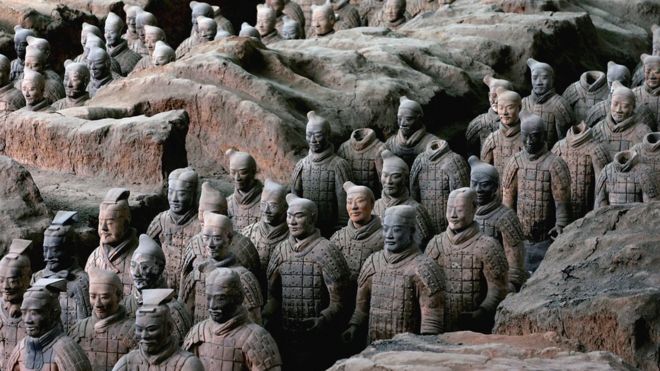 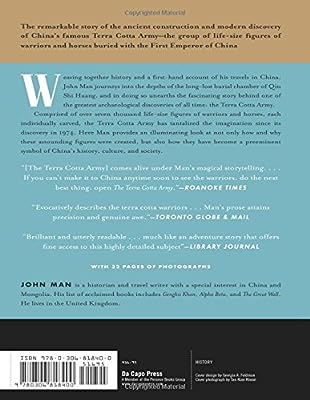 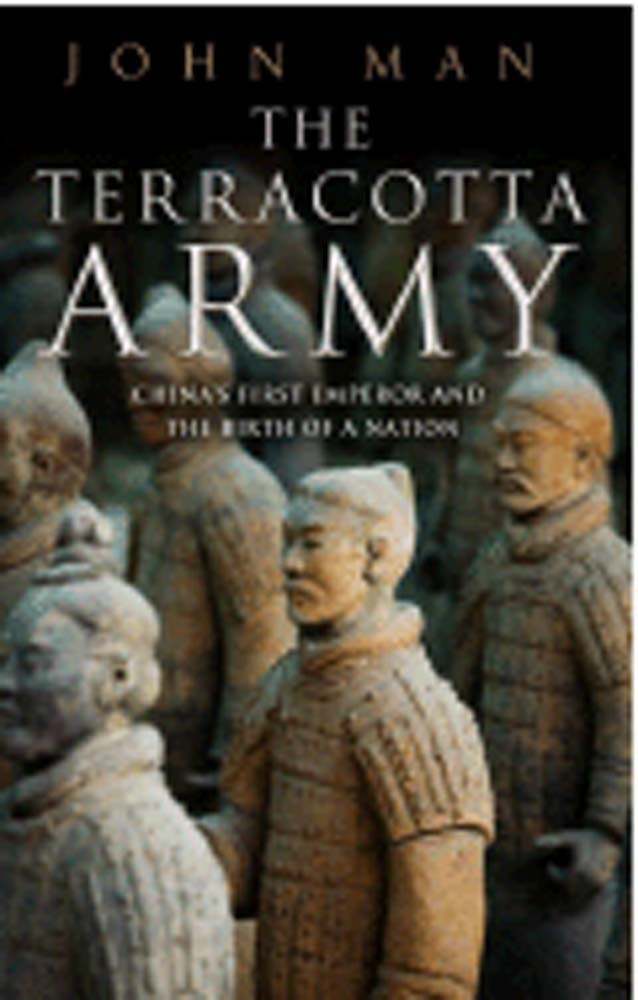 Related The Terra Cotta Army: China’s First Emperor and the Birth of a Nation