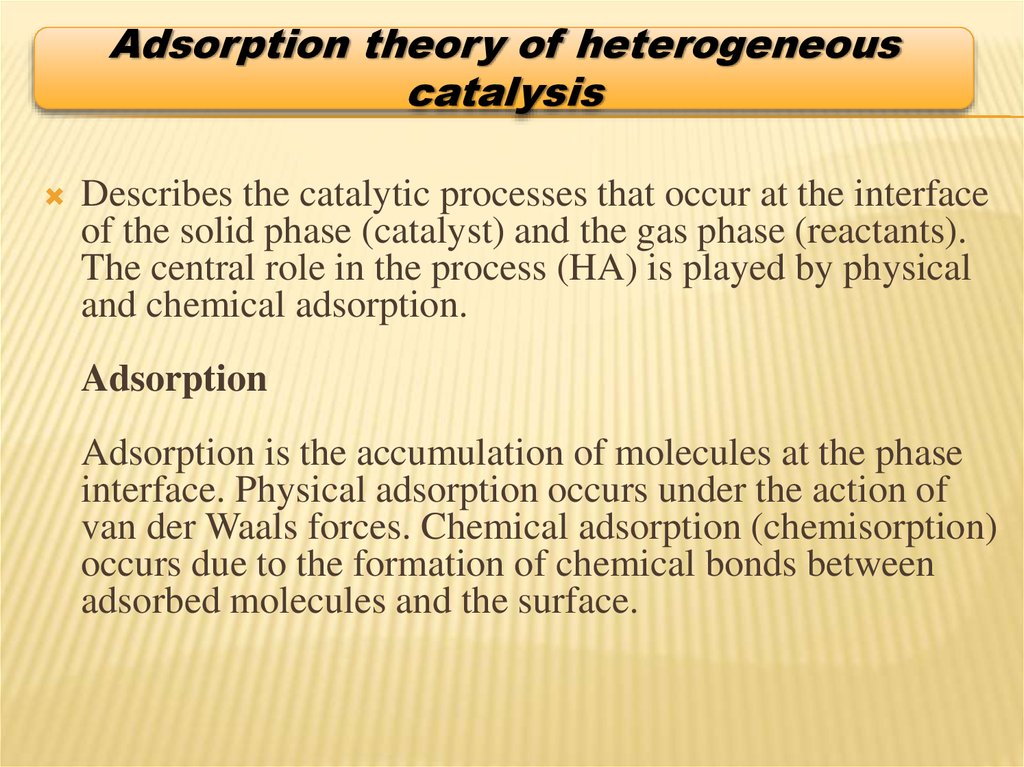 A theoretical study based on ideal surfaces or particles created from bulk will entirely miss these important features, resulting in a theory-experiment disconnect.

The density-functional tight-binding DFTB method is an approximation to DFT that reduces the computational effort by orders of magnitude. This presentation will highlight recent accomplishments in the parameterization effort related to the DFTB-based study of heterogeneous catalysis and illustrate the predictive capabilities in the context of graphene CVD synthesis on metal surfaces.

More on the course No. Coursework Term no.

Detailed timetable ical. If more than one room is listed, you will find your room at Studentweb.


General The heart of many commercial catalytic processes involves chemistry on transition metal particles and surfaces. The success in designing active surface ensembles, promoters, and selective poisons is inevitably tied to our knowledge of the fundamental principles which control transition metal surface chemistry. One extreme would be the rigorous description and energetic predictions for each elementary reaction step of an entire catalytic cycle from first-principle theoretical methods.

While desirable, this has to date been an unattainable goal due to the limitations in both raw computer CPU requirements and the accuracy of the available computational methods. Recent advances in both quantum-chemical methods and computational resources, however, are driving this goal closer to reality.

Theoretical treatments of adsorbate-surface interactions have rapidly advanced to the stage where detailed understandings of the governing structural and electronic features are readily available. In many cases, reliable quantitative predictions of the structure and energetics can also be made.

While an exhaustive review of all theoretical treatments of adsorbate surface interactions and catalytic reactivity would be of great value, the tremendous volume published in this area makes this a difficult goal. Instead, we highlight a set of essential theoretical concepts which govern important aspects of surface reactivity and describe how they dictate both activity and selectivity. We specifically target the catalytic chemist and reaction engineer, with the hope that these concepts will lead to a more advanced set of levers to aid and facilitate the design of new and improved catalyst formulations and optimal operating conditions. 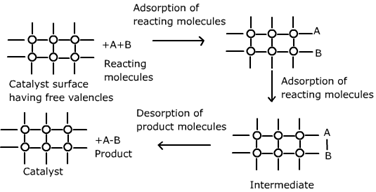 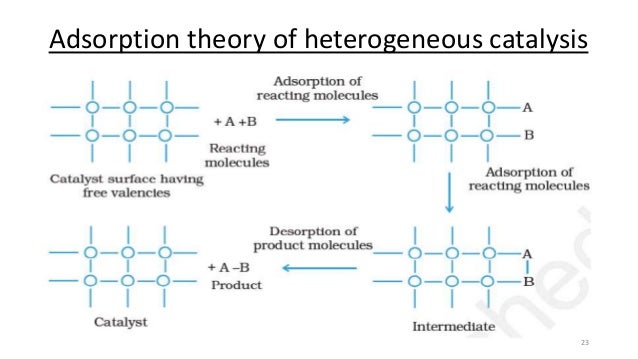 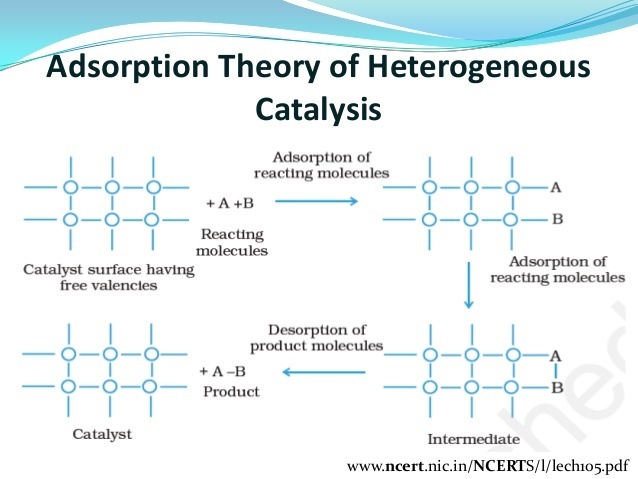 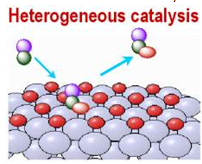